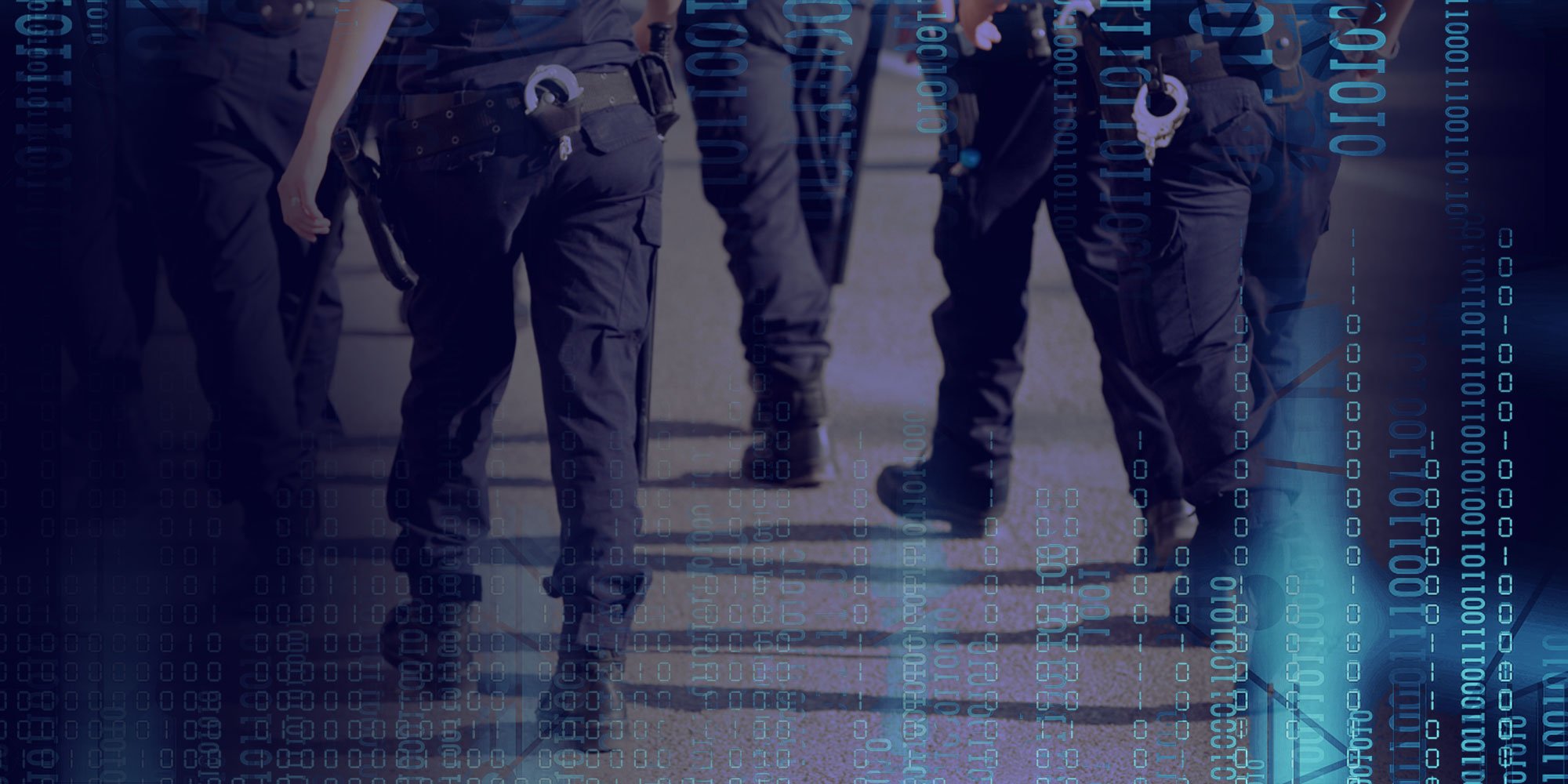 Published by CyberCX Intelligence on 16 May 2022

CyberCX Cyber Intelligence is actively monitoring the cyber threat landscape for threats associated with Australia’s upcoming federal election. This Intelligence Update provides situational awareness of the cyber activities surrounding a recent leak of sensitive emails allegedly held by the Nauru Police Force. CyberCX has not reviewed the contents of the stolen emails in detail and does not intend to. This Update focuses on anomalies in the leaker’s activities that warrant scepticism about their motivations, the integrity of the leaked data and further investigation by journalists and other experts.

CyberCX has developed the following timeline of the Nauru Police Force data leak.

Figure 2 – All contributions to Enlace Hacktivista by time (UTC), date and user

Figure 3 – Contributions to Enlace Hacktivista by users other than Mx Yzptlk by time (UTC), date and user

Figure 4 – The threat actor’s statement and its sources 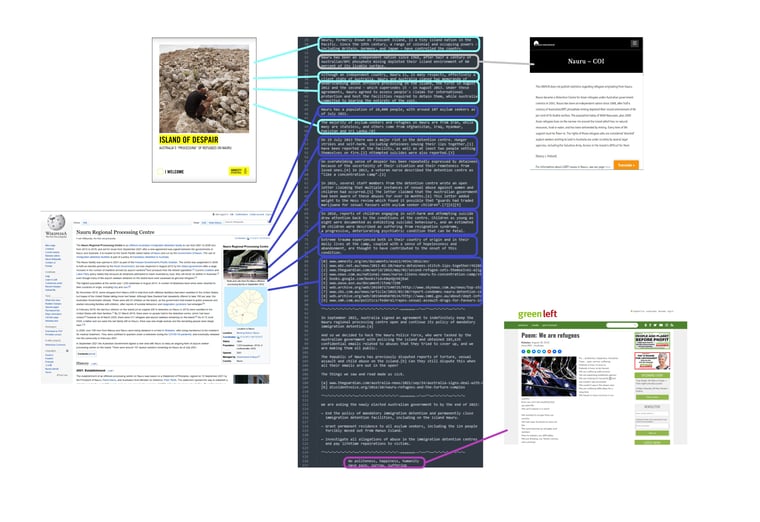 Political and Geopolitical Context of the Hack and Leak

The leak invokes sensitive, long-standing political issues in Australia under three weeks before an Australian federal election and one week before early voting opened.15

The leak occurred against the backdrop of increasing geopolitical tension in the Indo-Pacific and focus on Australia’s diplomatic relationships with countries in the Pacific.

Hacktivism is increasingly prominent in the global cyber threat landscape.

Read more about our practices and insights:

If you need assistance responding to a cyber incident, please contact our investigation and response team here.

CyberCX Cyber Intelligence uses probability estimates and confidence indicators to enable readers to take appropriate action based on our intelligence and assessments.

Note, if we are unable to fully assess the likelihood of an event (for example, where information does not exist or is low-quality) we may use language like “may be” or “suggest”.

5] We assess that Enlace Hacktivista’s website timestamps are highly likely in the UTC time zone. This assessment is based on cross referenced activity on the website with other sources, including social media posts by a likely member of Enlace Hacktivista and cached versions of the website captured by various open source scrapers showing snapshots of activity.

9] This analysis does not include several advertising spam accounts that appear to have been registered to the site and subsequently detected in February 2022.

10] An online identity created, and used, for purposes of deception

15] Up to 50% of Australians are expected to cast their votes in the federal election before election day: https://www.aph.gov.au/About_Parliament/Parliamentary_Departments/Parliamentary_Library/FlagPost/2022/May/Early_voting_at_the_2022_federal_election